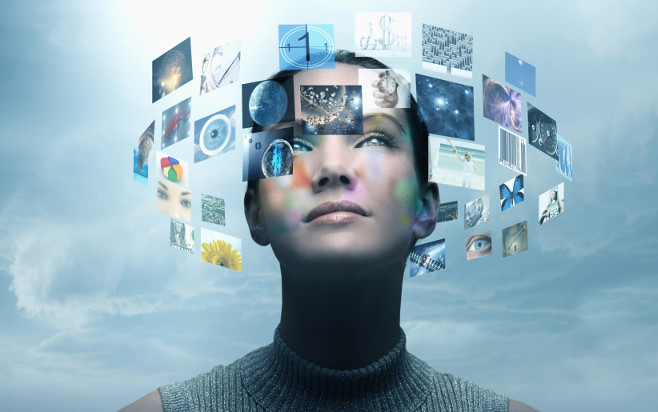 What is Virtual Reality??? It’s still a very blur term to many of us…to me too. But as the tech world is growing, we should be able to keep up with it. Thus, defined as by the ‘Virtual Reality Society’, “The definition of virtual reality comes, naturally, from the definitions for both ‘virtual’ and ‘reality’. The definition of ‘virtual’ is near and reality is what we experience as human beings. So the term ‘virtual reality’ basically means ‘near-reality’. This could, of course, mean anything but it usually refers to a specific type of reality emulation.”

To describe it a bit more vividly…

Virtual reality is the creation of a virtual environment presented to our senses in such a way that we experience it as if we were really there. It uses a host of technologies to achieve this goal and is a technically complex feat that has to account for our perception and cognition. It has both entertainment and serious uses. The technology is becoming cheaper and more widespread. We can expect to see many more innovative uses for the technology in the future and perhaps a fundamental way in which we communicate and work thanks to the possibilities of virtual reality.
VR for now is mostly being applied in the field of games, headphones and other mega-techno stuffs. Though this theory can be applied to create any three-dimensional, computer generated environment which can be explored and interacted with by a person. There are a wide variety of applications for virtual reality which include:
• Architecture
• Sport
• Medicine
• The Arts
• Entertainment

It can be used for both entertainment and more serious and productive cause. All we need to do is study about this new technology so that we are up-to-date with the progress around us. For now I would suggest my readers to take a look at the upcoming VR applications and be amazed. This technology can help mankind improve on intra-communications and can show many more promising innovations to be used later on.